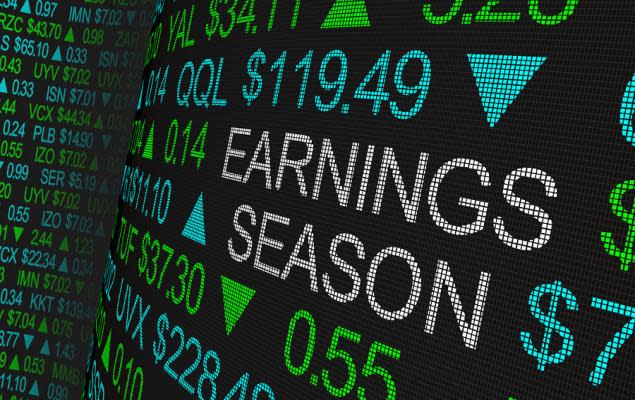 Arrow Electronics ARW reported impressive first-quarter 2022 results. The company’s adjusted earnings of $5.43 per share beat the Zacks Consensus Estimate of $4.53. The bottom line improved by a whopping 91% on a year-over-year basis.

In the first quarter of 2022, the company reported revenues of $9.07 billion, up 8% from the year-ago quarter. Excluding the impact of unfavorable currency exchange rates, sales increased 10.2%. The top line also surpassed the consensus mark of $8.67 billion.

Arrow Electronics has been witnessing the increasing demand for electronic components and software, cloud and security solutions. However, supply-chain constraints have been limiting its ability to capitalize on the growing demand.

The non-GAAP operating income from Global Components and Global ECS were $506 million and $88 million, respectively.

Arrow Electronics exited the first quarter with cash and cash equivalents of $242.8 million compared with the previous quarter’s $222.2 million.

The New York-based electronic components distributor used $200.2 million of cash for operating activities during the first quarter. In the first quarter of 2022, ARW returned $264.4 million worth of shares to its shareholders through the stock-repurchase program. It has $513 million remaining under its current share-repurchase authorization.

Interest expenses will presumably be about $36 million. As a result, the company projects non-GAAP earnings per share (EPS) in the range of $5.48-$5.64.

Arrow Electronics currently carries a Zacks Rank #4 (Sell). Shares of ARW have rallied 5.9% in the past year.

Some better-ranked stocks from