In late 2017, development studio TT Games began work on Lego Star Wars: The Skywalker Saga at a time when dozens inside the company were at odds with management. Citing frustration over tight development schedules, the company’s crunch culture, and outdated development tools, more than 20 current and former TT Games employees tell Polygon that calls for change over the years had largely been ignored.

Multiple people who worked at the studio remember breaking down outside of work hours because of the workload and some of the stresses they were under.

“It was a very soft-spoken blackmail,” one former employee says. “‘If people don’t start doing overtime, there’s going to be problems,’” although the problems were never specified.

Some former staff even came up with a term to describe their experiences at the studio, referring to them as “PTTSD.”

With The Skywalker Saga — an adaptation of all nine main films in the Star Wars series — management promised employees a longer development timeline and a new engine. Unfortunately, this did little to improve the situation, according to employees. Multiple staffers say that management ignored warnings about switching to NTT, a new engine being developed internally, and say that the longer time frame was unsuccessful in alleviating crunch.

Over the past few months, Polygon has spoken to more than 30 current and former TT Games employees, all of whom spoke anonymously due to nondisclosure agreements and a desire to avoid negative repercussions. They opened up about the studio’s challenging work culture over the last decade and a half and The Skywalker Saga’s difficult development cycle. Two years have passed since TT Games and publisher Warner Bros. Interactive Entertainment announced The Skywalker Saga, and the game has been through three delays. Meanwhile, TT Games, which employs hundreds, has seen high staff turnover and has undergone a change in management since development on The Skywalker Saga began.

The company’s challenges started well before The Skywalker Saga. According to staff, the culture of crunch at TT Games goes back to the company’s formation in 2005. That was when, following the success of Lego Star Wars: The Video Game, British game studio Traveller’s Tales acquired publisher Giant Interactive, forming what we know today as TT Games.

Over the years, TT Games has found tremendous success with its line of Lego games, producing well-reviewed titles that have sold millions of copies and won awards. These days, they are commonly referred to as some of the most family-friendly games available, due to their simple and approachable gameplay. But former employees say that the company’s decision to release new Lego games annually resulted in a culture of crunch.

Six former employees who worked under Jon Burton, co-founder and creative director at TT Games, say he would often yell at staff to return to their desks if they tried to leave work on time, and that he regularly 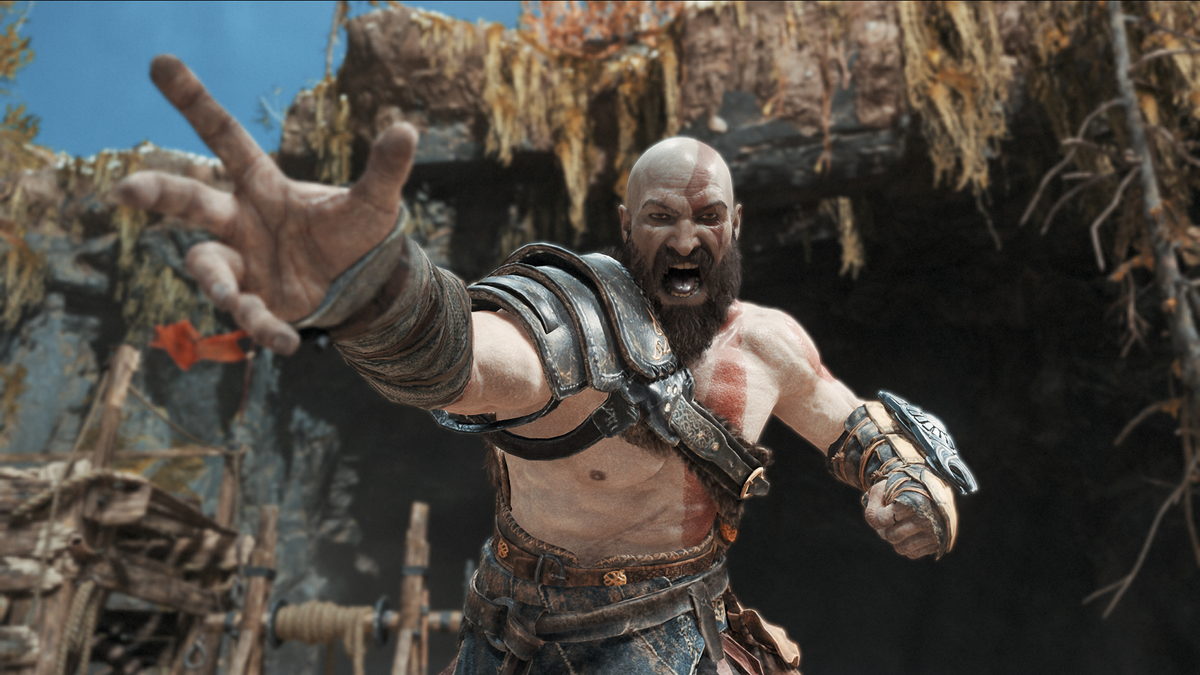 Hell-year 2021 is almost over. It’s been a terrible year for more reasons than I can count. Pondering all the bad, disappointing, or just plain sad news that transpired within the video game industry alone is enough to make you want to jump into bed, hide under the covers, and binge on TikTok, candy, and/or Animal Crossing until you pass out.

But instead of running and hiding, let’s take a moment to look back at just how awful 2021 really was, examining some of the biggest disappointments, worst trends, and just plain not-great news this monster of a year threw at us. If you then wanna crash and sleep until New Year’s Eve, well, no one will blame you. But for now, let us turn and cast our analytical, steely eyed gazes back over the year that was. It was really something else.

Bobby Kotick still has a job

Activision Blizzard’s terrible treatment of women, seemingly endemic problems with sexual harassment, and generally toxic workplace comprised the biggest story of 2021. The year saw multiple ongoing lawsuits, numerous investigations, and a procession of executives leaving, apologizing, or both. And through it all, longtime CEO Bobby Kotick has remained.

Even after it came to light that Kotick was reportedly an active participant in some of the toxic bullshit happening at the Call of Duty mega-publisher, multiple industry leaders spoke against his leadership, and staff walked out in protest, Kotick still remains, like a leech lodged in a hard-to-reach spot. And knowing how the world works, the odious, unfathomably well-compensated executive, who laid off hundreds of employees in 2021, will likely continue to be safely employed next year.

Sure, historically, Battlefield games always launch in rough shape. But that’s not a very good excuse, and this time around folks didn’t seem so keen on paying to beta test EA’s latest big, online shooter. BF2042 suffered through a bad launch, losing a lot of players in the process, and now continues to struggle in finding its place while competing online shooters like Fortnite and the new Halo Infinite prosper and grow. Seems that even a brand as mighty as Battlefield isn’t “too big to fail.”

G/O Media may get a commission

On paper, remastering the classic PS2-era Grand Theft Auto games sounds like a great plan. They haven’t aged very well, and could benefit from updated controls, improved visuals, and a bevy of other tweaks. Sadly, the long-rumored GTA The Trilogy: Definitive Edition that landed in November was a terrible mess. Sometimes it managed to look nice, but mostly it was filled with broken features, bugs, terrible-looking rain, and newly ugly character models. Following a rare apology from Rockstar, the collection is in a better place thanks to